It is 10.30 and by now there are 5 teams into Rainy Pass. Jim Lanier 71 years young was the last team in. Melissa: ? he got a black dog in there??. My comment: ? he needs to drop that ?. Hugh and Lance both had some breedings happening, Iditarpuppies! Some good genetics there, talk about born and raised on the trail!!!!

Snow is falling lightly, which makes Airplane traffic fairly light. I have seen this checkpoint different. On a sunny day, Rainy can be a noisy place for the dogs to rest, as planes constantly come and go. On the other hand I have seen it much worse. Like in 2009, when several people got stranded here for days with bad weather moving in. An there goes the famous sound again: Dogteam, which has people scutteling to the door. 6th team in! Yeah that is Paul, he is sitting down. Dang I thought only I used to have that reputation? Paul so far is the only team in here, who does not have a full 16 dogs, having dropped on in Finger Lake.

It’s a little bit past 1 p.m. Teams are piling in. They are either parking to the left or right of the trail and are guided into parking spots by volunteers. Not all teams are listening equally well. While Mushing Mortician Scott Janssen was telling his dogs to ? go the other gee ?, Mitch did a top notch parking job with his crew, so did Pete Kaiser. Pete ran up here in 3 runs, and that little bit conservative strategy sure reflects in his team, which is very energetic.

Still not much for Airplane traffic, Ex Iditarod Musher Gene Smith quickly flew in on his yellow bomber, but did not stay long, most likely being worried about getting stuck up here On the other hand a lot of musher traffic. Gerry Willomitzer just pulled in with 15 dogs in 22nd spot. It is much too early to make any prediction about how teams will finish. Its barely been 24 hours into the race. So I will not even get into any strategie talk. It is noticeable that no team has gone through Rainy Pass at this point. Next up is one of the most scenic parts of the trail, going up Rainy Pass and over into Dalzell Gorge. 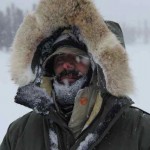 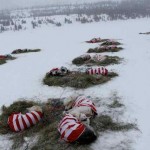 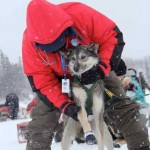 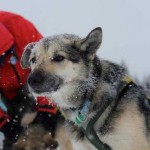 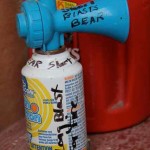 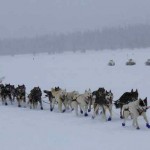 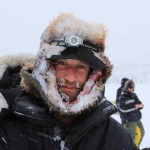 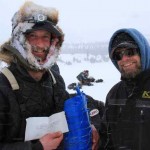 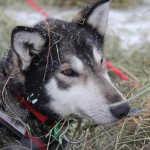 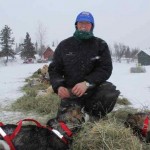 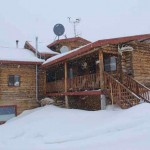 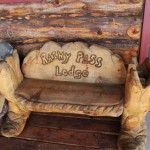 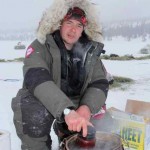 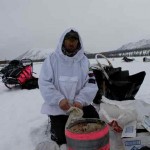 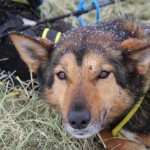 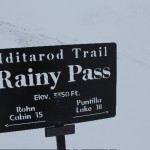 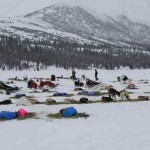 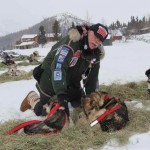 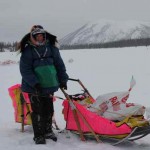 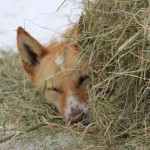 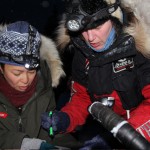 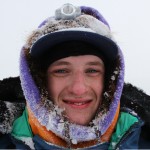 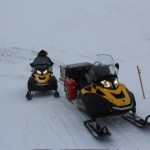